My capstone project was a long-form article that displayed the various skills I had learned within the news media program in the School of Communications.

Battling for the arts in education

After 29 years as an orchestra teacher at a public school, Samuel Tsugawa was told to go to the high school auditorium one evening. What he thought was a dutiful visit turned out to be a surprise concert in his honor. Students from throughout Tsugawa’s career gathered together to honor his retirement from public school teaching.

“I wasn’t the most important thing,” Tsugawa said. “I was the agent that gave students the gift of music. Music did the rest. They still played well, even after 20 years. They gave me that gift, and I’ll never forget it. I offered them the opportunity to be musicians, play music and make music a part of and improve their lives.” 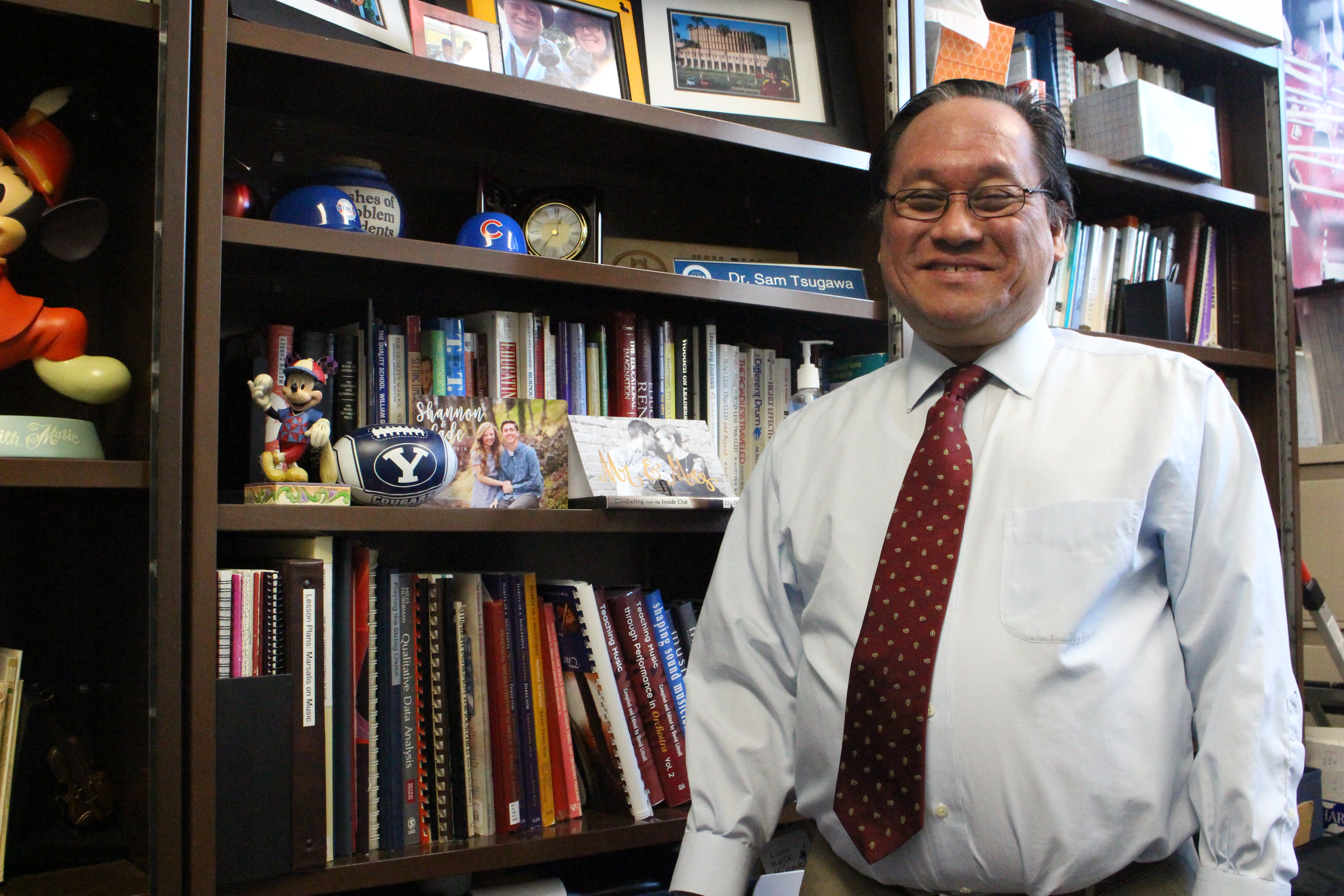 The surprise concert was a rewarding moment in an occupation filled with challenges. For Tsugawa, it was proof that even with the challenges and barriers placed in front of students in regards to the arts in education, those who received the opportunity still felt the impact 29 years later. It was rare moment to see the long-lasting impact that the arts have on students.

Tsugawa and others like him see several barriers facing the arts in education (music, visual arts, theatre, etc.). The arts are faced with a lack of diversity and lack of programs in elementary schools, an area that Tsugawa says is largely overlooked but could make a huge difference in arts education in general. Though there are some schools and programs that exist to help find solutions, their reach is limited. There’s not a fix-all solution, but teachers, parents and students alike urge the continuation of program support because of the beneficial takeaways and experiences the arts in education provides.

Read the rest of the article at universe.byu.edu/narratives